This race is sponsored by, and is a fund raiser for the Groton Varsity Cross Country Program. All proceeds benefit the Girls' and Boys' Cross Country Teams. Every year's proceeds have helped fund trips to other competitions and to purchase team apparel.

Entry fee for those pre-registered prior to August 27 will be $14 for students and $18 for adults. The 1 mile Fun Run is free.

The course follows village streets (2.5 miles), an old railroad bed (0.5 miles), and finishes on the high school track. Some flat terrain, with a few steady inclines and declines, and one short, steep hill just before the one mile mark. 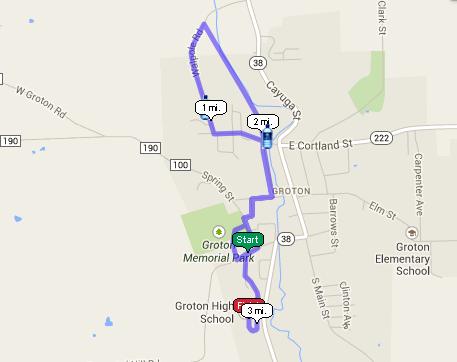 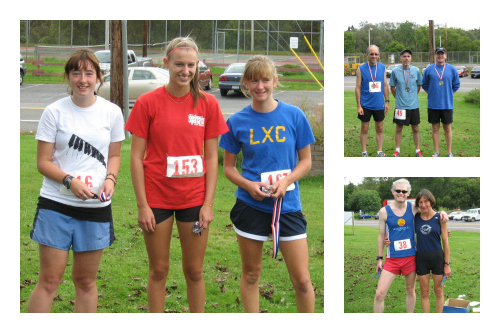 Search all results by name:

Due to different distances being run during the 2019 Dryden Run for the Pride, the final 2019 Triple Town Grand Prix Series standings are based on the combined times of the Lansing Lighthouse 5K and Groton Labor Day 5K from among the competitors that completed all three races.